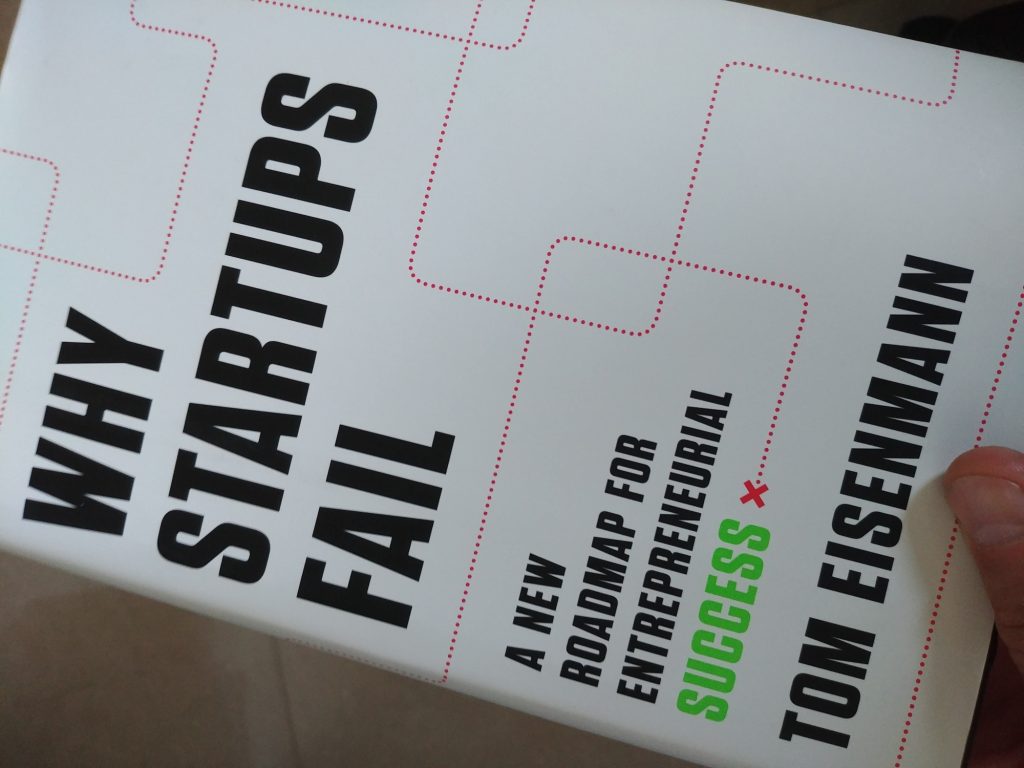 Many quote the reasons described in the CBInsights ‘Startup Failure Post-Mortems’, which despite the title, do not rely qualify as a robust ‘Post-Mortem’ analysis.

Yet, there were not too many other reliable sources for this question. Until now.

Tom Eisenmann’s research has revealed 6 failure patterns described in his book ‘Why startup fail’ (you can find the short version in his HBR article). Each of those patterns enfolds several sub-causes for startups to fail.

I belief the main reason startups fail is undermining the complexity of the entrepreneurial process by stakeholders (both founders and investors).

Executing proficient venturing requires far more than quoting the ‘lean startup’ or ‘Design Thinkng’. It requires deep understanding of the tool and processes as well diligent and unbiased execution.

This also sets a huge challenge for entrepreneurship facilitators it preparing founders for this journey.

With venture failure rate to any anywhere between 50-98% Tom’s book is an excellent addition to the reading list for everyone involved in venturing.

Is 7% the magic number?
The Ultimate Start-Up Checklist?