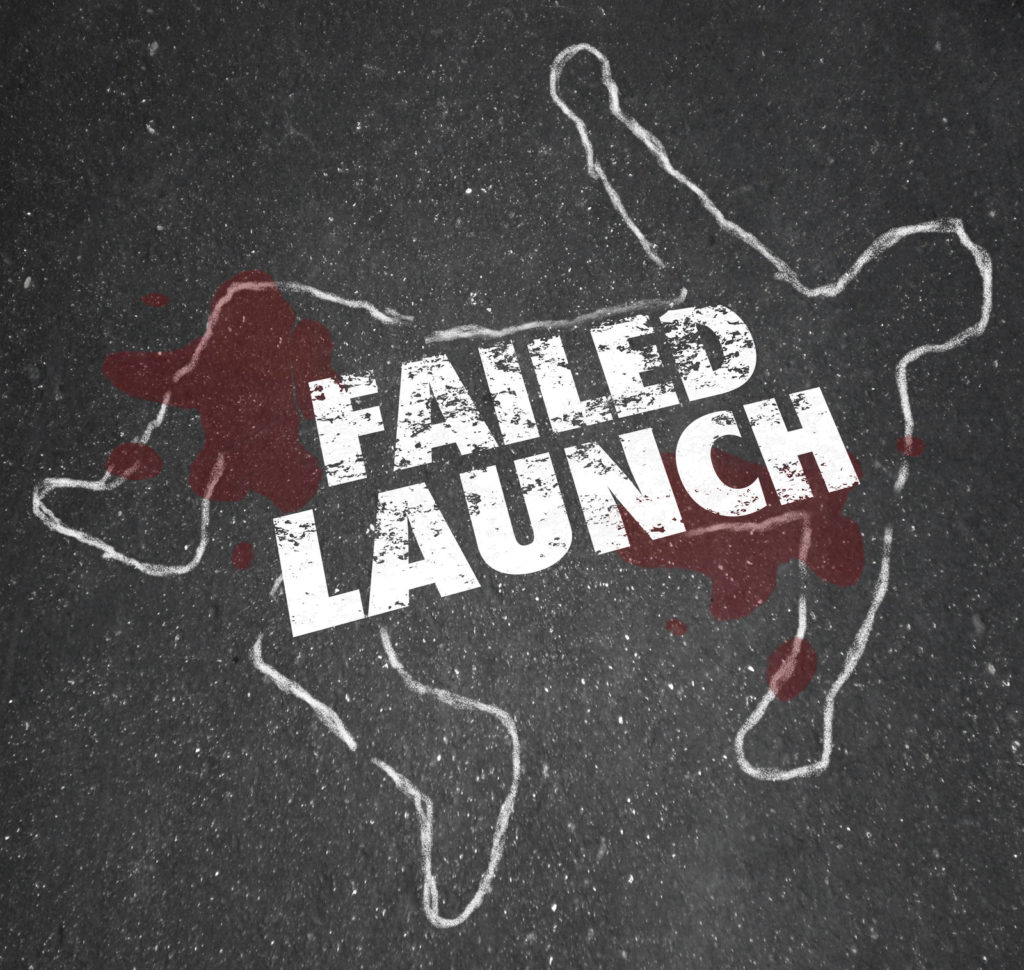 Isn’t it about time we abandon this phrase?

The ‘fail fast, fail cheap’ mantra, or in its alternative variations of ‘fail forward’ or ‘fail better’, has become one of the most common themes of entrepreneurs building their startups. It usually runs around the notion of bringing a half-baked product to the market in order to receive real customer feedback, that will enable improving it and trying again, hence reaching ‘product market fit’ (PMF) within a series of iterations.

Failure has been taken out of context; moving from a wrong misleading description of a process to justification for bad execution:

Failure is not a goal. Failure is a result of not reaching a goal. The final goal is achieving a fit for your product to the needs of the market. It should be a Converging process of finding what fits and what doesn’t. Counting startup ‘iterations’ and ‘pivots’ as an indication to its progress is simply a wrong metric.

Failure without a lesson learned is useless. PMF seeking is a Research-based process. Some of your opinions about the market, customers, and their behaviors are most probably just assumptions. Those are the ones to be validated. Validation is done by a series of carefully designed experiments aimed at learning a specific issue. There’s no use in releasing a product version without listing the assumptions you are trying to validate with this version, or issues you are trying to learn.

Failure is not an option. A well-executed experiment either supports your PMF-hypothesis or rejects it, but it shouldn’t fail. If you ‘failed’, it means that you misperformed the experiment. This is a waste of resources that startups usually can’t afford.

Since the introduction of the term in the pharmaceutical industry circa 2000, it has been embraced by the Silicon Valley community and some academic editors. Meanwhile the term itself morphed into an absurd scenario of ‘failure conferences’ or books written around the ‘secrets’ of failure.

So, this mantra should be considered a failure but.…what is the correct mantra?

‘Learn fast, Learn cheap’. This is the mantra to adopt.