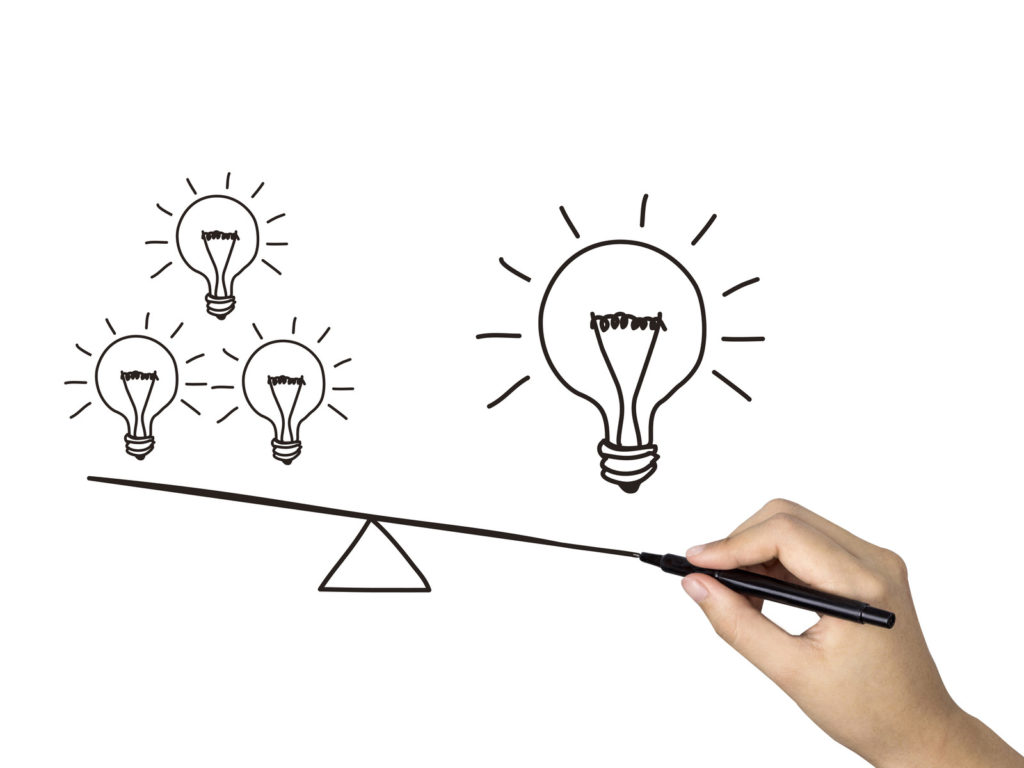 So where did Paul Graham go wrong?

b) The successful startups, translate this value into economic wealth.

c) Only in some cases this ‘wealth’ is translated to increased inequality. In most cases it will do the exact opposite.

A successful startup will move many individuals (founders, employees, initial investors) from the ‘lower’ to the ‘higher’ economic segments, hence positively affecting the inequality index (in numerical terms).

Some startups even provide many ‘non-rich’ individuals with tools to move higher on the socioeconomic scale by generating new income and wealth (Kickstarter, Airbnb, Fiverr etc.), further flattening the inequality curve.

Entrepreneurs are the source of economic development through their startups, yet, when those startups are heavily funded by existing ‘rich’ people or go for early exists to ‘monopolistic’ corporate, inequality will get worse. Same applies to startups that grow into being monopolistic corporations themselves.

Inequality is ‘natural’, and in its moderated levels it is a great driver for creation.

Inequality on its highest levels is not a driver for creativity; it is a source of frustration and a driver of rebellions.

Would Airbnb join the ‘Hilton Accelerator’?